A title intended to bring a “good game to mobile” may be coming to Switch next month according to a nintendo.com game listing.

Republique, the dystopic thriller originally developed for mobile and later released on PC and PlayStation 4, has appeared on Nintendo of America’s game list with a release date of February 25 and prices of $9.99 US / $12.59 Canadian. There is no image showing the game (unlike other releases) and the link returns a “page not found” error. 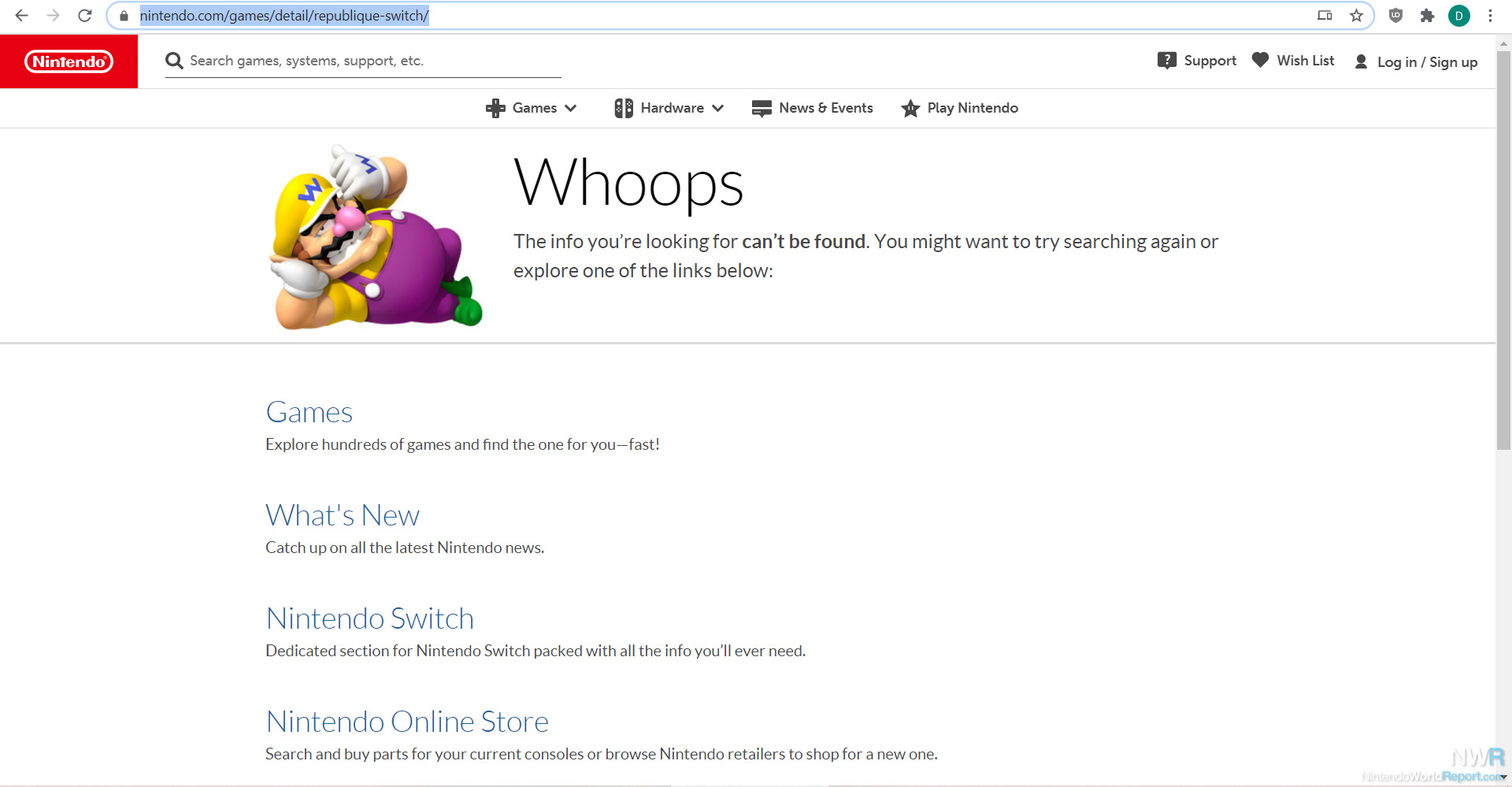 Check out the stylish Bramble: The Mountain King, a new horror adventure inspired by Nordic folklore