Revita belongs to that category of roguelikes that is simple to learn and hard to master. Its world and features expand over time as you acquire new materials, blueprints, and souls within the depths of its labyrinth. There’s a beautiful interplay between light and dark in its aesthetic, which ties into the motifs of life and death that the game leans into heavily, both in terms of story and mechanics. There’s a lot of learning by doing or dying that takes place in Revita, but it’s a good enough time for those who enjoy run-based action titles.

You play as a nameless, blue-haired boy who wakes up on a subway train, the method of transport that actually takes you from one area of the game’s main areas to the next as you make your way up a mysterious clocktower. From the primary hub of Memoria Station, you’ll gradually populate the space with unique denizens who will offer their services, allowing you to complete secret objectives, use materials to decorate and upgrade the station, or unlock new relics to be found in the various dungeons. One character keeps a log of all the objects you’ve discovered or encountered, and with over 250 relics, more than 75 secret objectives, and about 120 different enemies and bosses, completionists will have their hands full here.

The typical gameplay loop involves selecting a weapon from Memoria Station, such as a shotgun, rocket launcher, or machine gun, and then boarding the train to the first stop, Gazing Grove. Each area has about a dozen procedurally-generated single-screen floors that involve taking down a handful of enemies before an elevator will open to take you to the next floor. Some floors will have doors that can be unlocked to take you to a shop, a treasure chest, or even the soul of character ready to assist you on your journey. The final floor of each larger area involves a boss fight, and these ramp up in difficulty significantly after you reach the third area. After finishing a complete run, you can increase the challenge multiple times, allowing you to unlock new forms for each of the weapons you find.

What really makes Revita unique is the way in which your health meter also serves as a form of currency. This is also what makes it so challenging, and even frustrating. It’s not enough to open a treasure room with a key, themselves in short supply; you also need to spend one of your four or so hearts to then collect the treasure inside. And if you don’t have a relic that reveals what’s inside, it can be a costly gamble to sacrifice your life for something that might not be very helpful. Upgrading relics on the metro between areas costs hearts, too, unless you have upgrade hammers from recycling unwanted relics. 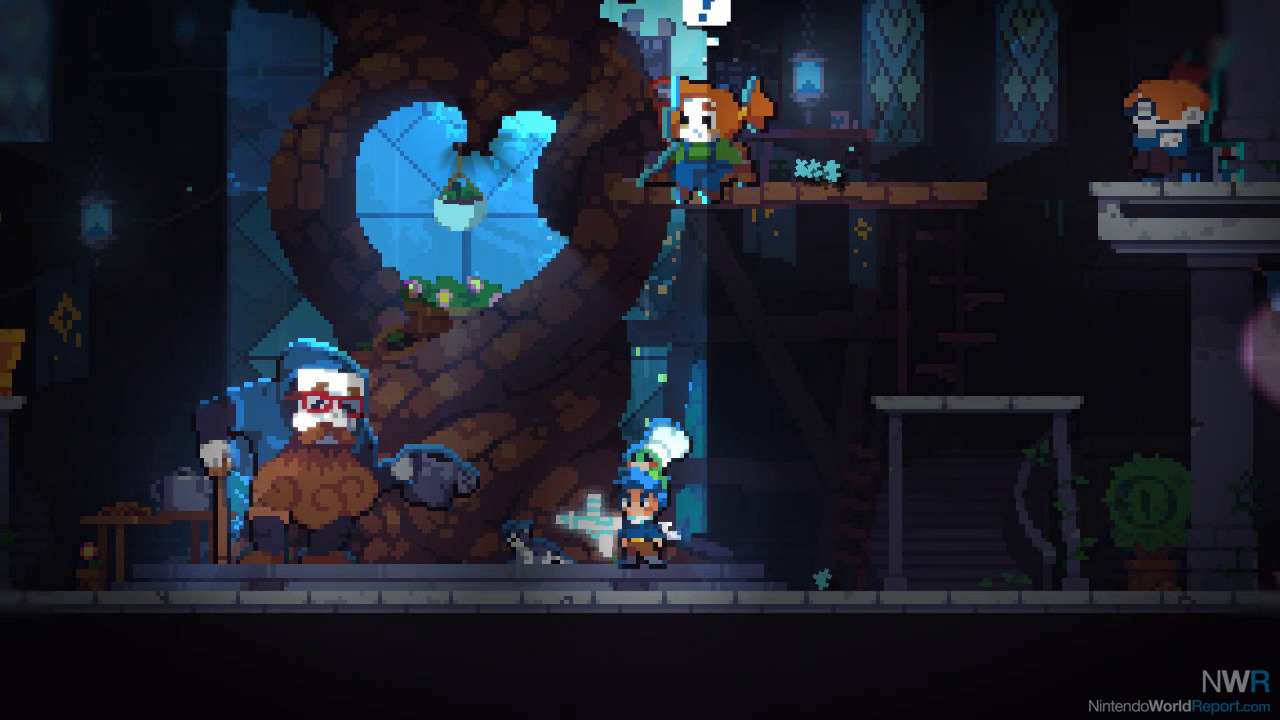 The minute-to-minute action is another aspect where you’ll need to practice to even approach perfect. The default controls make heavy use of the four shoulder buttons, for jumping, dashing, and two types of attacking. Your primary attack being mapped to the right trigger I can understand, but even multiple hours into Revita the jumping and dashing never felt great. After remapping them to two of the face buttons, these basic but essential movements felt better. While the aim of your weapon is indeed controlled by the right stick, which would explain the shoulder button mapping, the way your reticle moves with you means a combination of the left stick and some occasional tapping of the right stick is usually enough to get the job done. There are also some weapons that don’t require any right stick aiming at all. At the end of the day, it’s just nice to have the option to remap all of the inputs.

Reminiscent of Hollow Knight, you can use a focus ability to channel the souls of defeated enemies into health replenishment. If you focus at full health, you can even create extra heart containers to extend your health meter. It’s a welcome mechanic in a game that seeks to take hearts away from you constantly, but the rate at which your focus meter fills is quite slow. It’s worth purchasing the upgrades from Memoria Station that allow you to acquire more souls at the halfway point of each dungeon. Even more worthwhile is exchanging keys with a specific demon at the Station who unlocks new relics to find in the dungeons; as a bonus, you even get to use them on the first run after opening them up, but the game doesn’t tell you what these new items do until you try them. 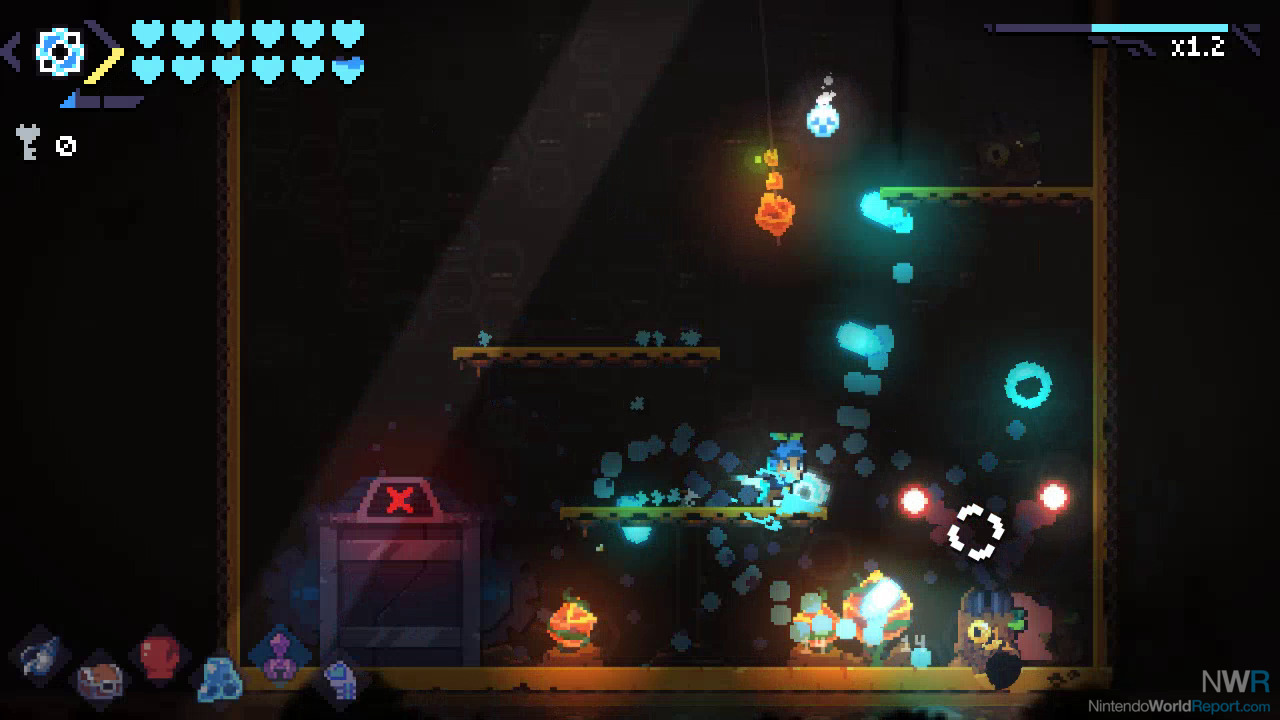 Revita offers a very solid roguelike experience, with a tough but interesting risk-reward system as its hook. The early moments of the game are fraught with uncertainty as very little is explained directly to you, but through trial and error you can gradually figure out how to extend runs and upgrade Memoria Station. Developing the hub area adds to the goals you can accomplish and the loot you can find in each dungeon. That said, there isn’t much in the way of permanent stat growth outside of consumable metro tickets you can activate before a run, so it’ll take patience, skill, and perseverance to make it all the way through the clocktower, and then again at higher difficulty levels. To make that goal more approachable, though, you can adjust the setting to reduce enemy damage or slow down time. Nonetheless, it will take many hours and many deaths to find every hidden secret and discover all that these darkened subway stops have to offer.