I’ve slowly turned into NWR’s resident videogame photographer. A title I actually like to take in quite some stride. Photography oriented games or games featuring elaborate photography mechanics always pique my interests. It’s been a bit of a mixed bag so far this year for photography titles on the Switch. From the incredible Umurangi Generation to the incredibly disappointing Beasts of Maravilla Island to the slightly lackluster in options New Pokémon Snap, it hasn’t been the best year of photography on the Switch so far. So my excitement going into TOEM, a game that was revealed at last month’s indie world showcase, was pretty high. Time to see how much depth there is to this diorama.

In TOEM you set out on a journey to photograph the mysterious phenomenon of TOEM. While you aren’t exactly sure what it is supposed to be, it seems to be a coming of age event that many folks undertake. However, to get to the place where TOEM can be seen, you’ll need to collect stamps by helping the communities you encounter along the way. The bus company hands out free rides if you’ve helped enough people within the area. Tasks are varied and rely upon your observational skills, tactical photography, and the interpretation of the quests given to you by the residents of this country. Unlike New Pokémon Snap or Beasts of Maravilla Island, the goal isn’t to fill out a photo album but rather to help with little quests spread all over the world.

The visual style of TOEM may not be eye catching at first glance, however I quickly grew very fond of it. The entire game has this hand drawn art style combined with each world being designed like a small diorama. You can rotate the camera around objects and buildings and frequently need to in order to spot hidden treasures or find additional items. Each character has a simple but unique design to them that makes them nearly all instantly recognizable. You can also immediately see which characters have a task for you, which makes general traversal of the world a breeze. Quests can consist of two things; you either have to deliver specific photographs to the task-givers or you need to present them with an item they need. For example, in one of the areas I found a guy sitting on a bench wanting to feed the birds but he didn’t have anything to feed them with. But by fulfilling another quest in a cafe, I was presented with a cinnamon bun that I could then hand over to the guy in the park. It’s in these ways that all the little tasks chain together into one another which makes it very fulfilling to help as many citizens in TOEM as possible. 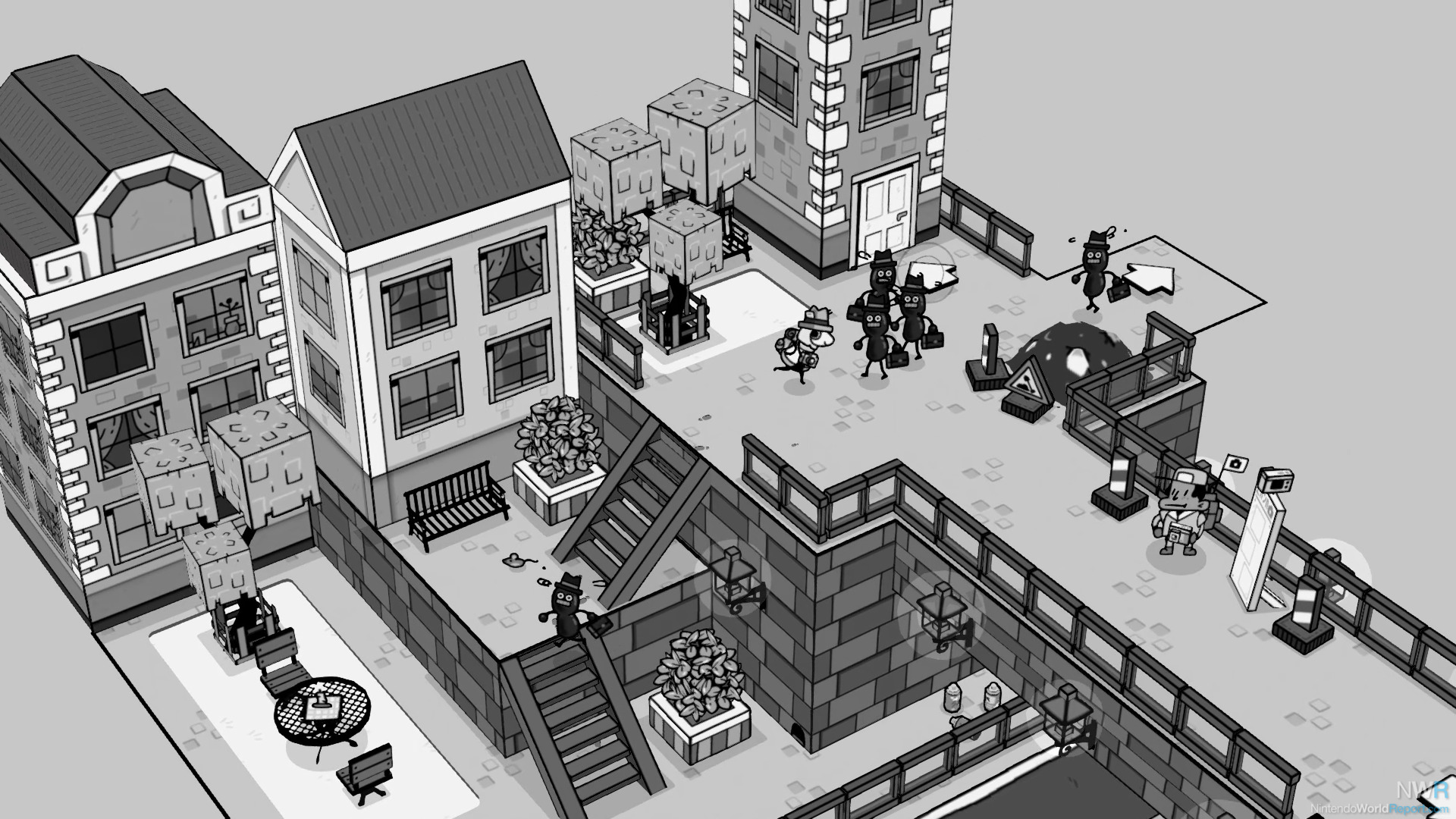 That being said, TOEM can feel a little bit lost at times. While the presentation and wholesome feeling of the game can’t be overlooked, there are quite a few annoyances along the way. First of all, there is no general map for the areas you visit. Every location and part of the world is clearly distinct but the route there can be quite confusing from time to time. Especially once certain areas start interlocking or are only accessible from a single specific location. It can be quite a search when handing in tasks to these specific requesters or finding whatever it is they are looking for. The lack of a run button really became noticeable for me at these points, where I was wandering around the world just trying to find where I could hand in my objects. And finally, especially during the final two worlds, performance on switch can see enormous frame drops when zoomed out. It can be slightly avoided when zooming in on your character, but due to the large amount of particles and the size of the stage, the Switch is definitely struggling to keep up. 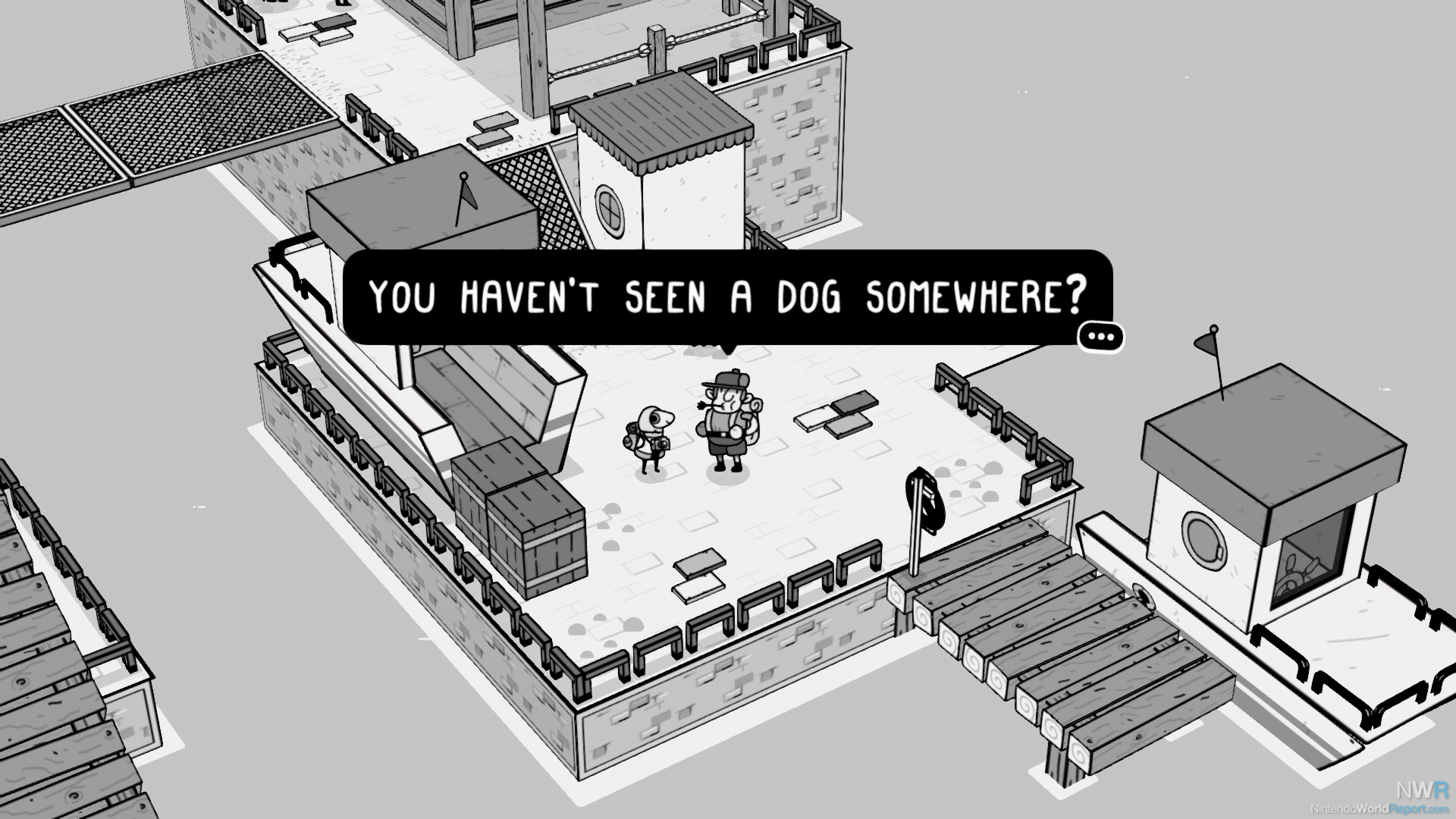 It’s these little contradictions within its style that make TOEM feel a bit more tedious than wholesome. Its soundtrack is absolutely gorgeous, with a lot of fitting mellow and lo-fi-like tracks. But since you play the soundtrack in-game on a walkman (No wait I’m sorry it’s called a hikelady in this game) the tracks can end far too quickly and need to be manually restarted or replayed. It adds a lot to the universe and feel of the game, but I also started to notice that I’ve basically played most of the game with just the ambient noises. 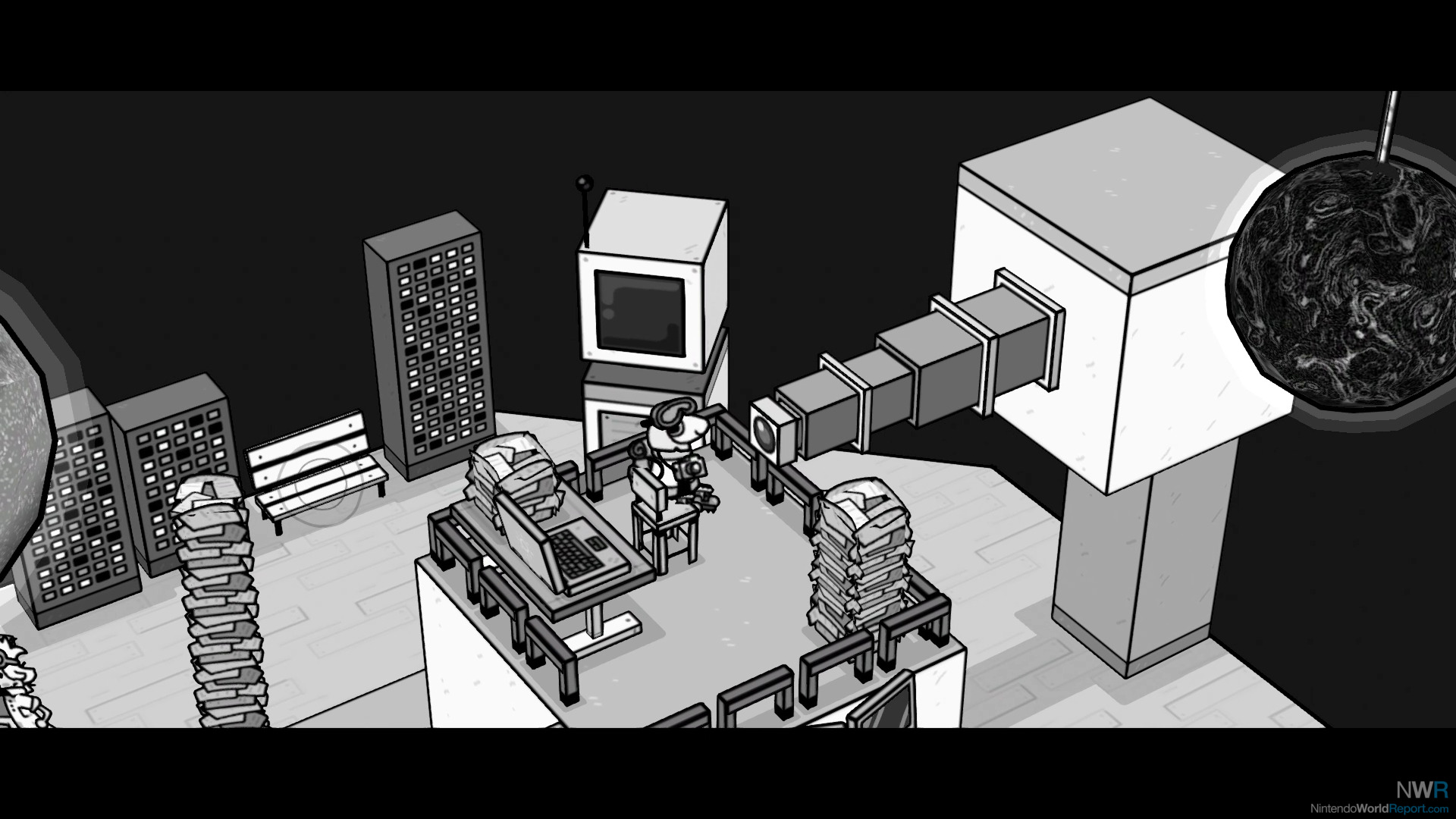 The same contradiction can be found in the photography gameplay. You can unlock additional accessories for your camera but as the game is in black and white, there’s a lack of filters and a lack of effects that made me truly want to go out there and shoot unique photos or shots. There is a slight completionist aspect to the game with an animal compendium you can fill out, but even that didn’t keep my interest all the way through. The photography gameplay style feels fitting for a hike across the land, but on its own the game lacks a hook with its photography gameplay. It’s there and a major focus of your time with the game, but there is little room for experimentation nor creativity when taking photos. In the end it mostly boiled down to: “get me a photo of this” or “see if you can find this thing” instead of “Hey, show me something creative”. 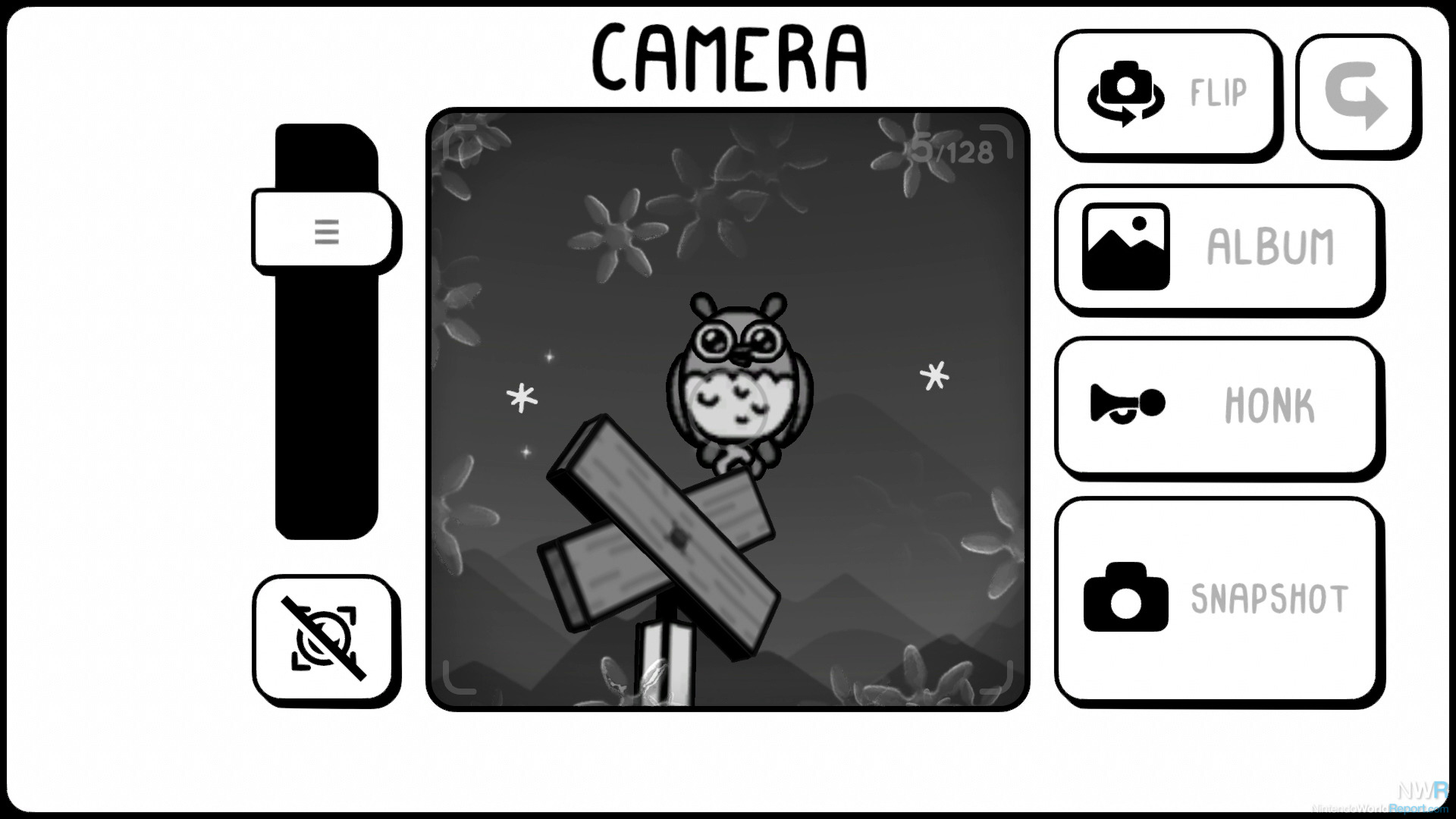 Don’t get me wrong, my time with TOEM while playing was a lot of fun. The little contradictions I came across during my time with the game didn’t really sink in until after I finished the game. I did put in the time and collected as many stamps as possible. But even so, you should expect to stick too long to TOEM. Once you’ve seen everything, there really isn’t that much to return to. Still, in some cases I’d argue that the journey is the destination. When it comes to TOEM the journey can be a little tedious and sometimes even a bit repetitive. But if you’re looking for a slow paced game to relax over a weekend there’s still a lot of charm and enjoyment to be found here.

Xbox and Kojima reportedly in talks for publishing deal