When the Nintendo Switch OLED was released, there were several games that people were screaming about looking stunning on the OLED. If you have an OLED, you need to experience this game on there for the bold colors and sheer beauty. Well, you can certainly add Vesper: Zero Light Edition to that list.

Vesper: Zero Light Edition is a platform-adventure game set in a world that has been torn apart by war. This world is full of platforming puzzles and stealth challenges to survive as you work your way through deciding the fate of your entire race. You play as Seven, an android who has become lost. You begin Vesper with no weapons, no abilities, and no powers. The opening first chapters are incredibly tense and dangerous. Your only options are running, jumping, and hiding as you are hunted down by robotic beasts and soldiers. When being chased, the frantic atmosphere requires you to read the layout and make split-second decisions to solve the puzzle before you are caught and immediately destroyed. Yes, some parts allow you to take your time and hide as you figure out your next steps, but there is nothing to do but run the moment you are spotted. That is until you receive the Drive Gun.

The Drive Gun isn’t your usual weapon. This weapon absorbs light and shoots it into machinery to help solve puzzles and take over enemies to allow you to manipulate and control them for a certain amount of time. Some enemies can be used to help solve puzzles; others, you can just run off a cliff. Either way, the moment you receive this weapon, it opens up a world of possibilities when traversing the game’s barren wasteland and eases the previous tension there was in your sole purpose: surviving.

Vesper: Zero Light Edition successfully creates a dark and tense atmosphere that pits you against its world. This helps drive you forward in the search for answers to what happened in the form of documents that Seven can encrypt once collected across this land. These are scarce and usually off the main path, so they can easily be missed if you aren’t exploring every avenue or specifically seeking these documents out. You’ll miss the profound lore and narrative that Cordens Interactive has created.

It would be criminal to not shout out developers, Matteo Marzorati and Tommaso Loiacono. They have created one of the most visually unique platformers in recent times. Vesper: Zero Light Edition has been crafted to near visual perfection. The use of color is bold, atmospheric, and beautiful. As stated prior, Vesper is a perfect fit for the OLED screen on full brightness – and most certainly best viewed at night or in a dark room. You’ll be instantly drawn in by the deep reds, greens, blues and, at times, purple when the colors bleed into one another. The contrast of the black silhouettes makes those colors pop that much more. The outstanding art design and use of color are paired with a cinematic soundtrack from Francesco Gagliardi. When these elements are paired together, you genuinely become consumed in the world of Vesper: Zero Light Edition and like Seven, it feels like there is no escape from its clutches. 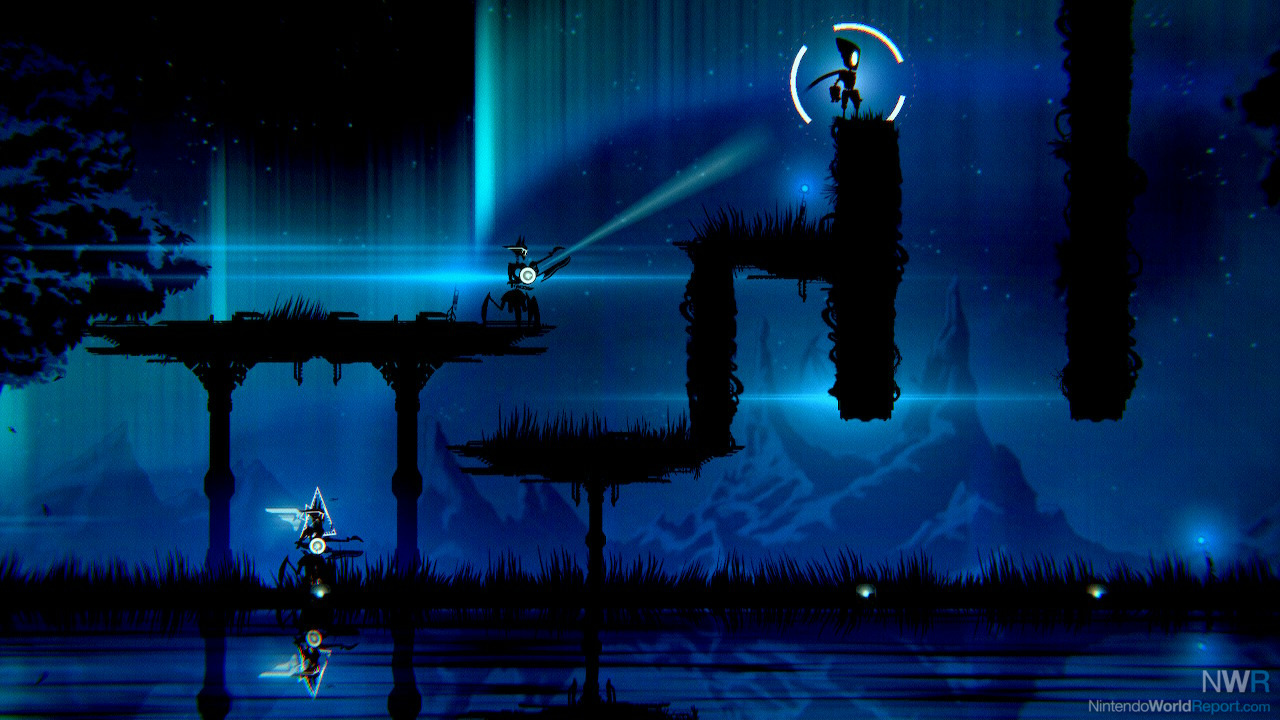 Vesper: Zero Light Edition offers a challenge for veteran gamers without it being too complex or inaccessible for new gamers of this genre. When and if you are caught and destroyed, you will usually respawn just before whatever puzzle or stage you were working on last time; there are also many autosaves which allow you to jump out and jump in almost from anywhere in the game. This “one life” that you have can become highly rewarding if you manage to seamlessly string multiple platforming puzzles together, avoiding the robotic beats and enemies or utilizing your Drive Gun to the best of its abilities for the first time. Thankfully, there is plenty of downtime between more extensive stretches. Although, sometimes, it feels like there is one too many slow periods.

Whilst the quiet and slow periods were appreciated at times, there were a few lulls throughout Vector: Zero Light Edition. Usually, at the beginning of a new chapter or just after a more challenging puzzle, there will be a long stretch of just running, or sometimes forced walking. This is usually accompanied by some stunning visuals but can still harm the pacing that the prior levels had created and built. Ultimately, this doesn’t detract from the overall gameplay too much, but it is a minor gripe. 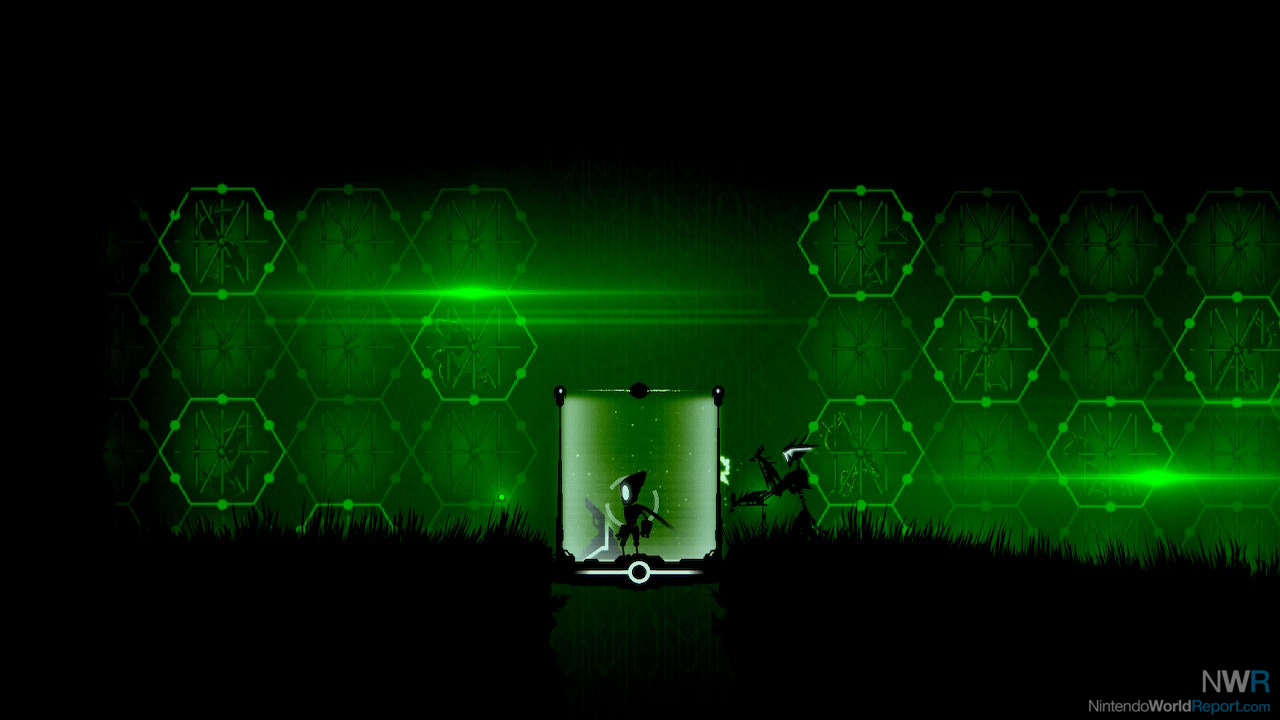 Vesper: Zero Light Edition is a tense, stunning, and cinematic platform-adventure game that any genre fans should add to their collection. Wait till the sun goes down, or whip out your own Drive Gun to absorb the light in your room, boot up your Switch on the big screen or undock your OLED and immerse yourself in the gorgeous colors, sublime sound design, and cleverly haunting world of Vesper: Zero Light Edition.